It’s been a while since I last did one, life and family have been super busy so I simply had no opportunity to join in.

However I recently went on holiday, which meant I had a perfect time to read and collect myself. This time I stepped out of my comfort zone, and opted for a genre I don’t traditionally read at all.

So I chose this as the title shouted out at me, and seeing as it’s the witches Manon Sabbat as I write this, it’s perfect that it’s about Witches, and Wild women.

Forget Happily Ever After – the most delicious fairy tales end in darkness and despair!

Welcome to a world of cruelty, hexes and treachery, where malicious magic rules and you are but a single necromancer’s spell away from eternal terror.

From malevolent medieval magicians to Wild West witches, this spellbinding volume by a master of the macabre is packed with frightening fables guaranteed to send a supernatural chill down your spine.

If you’re thrilled by exciting dark fantasy tales, with cunning twists, edge-of -the seat tension and unexpected shivers, you’ll love Game of Crones. Pick it up today. If you dare… 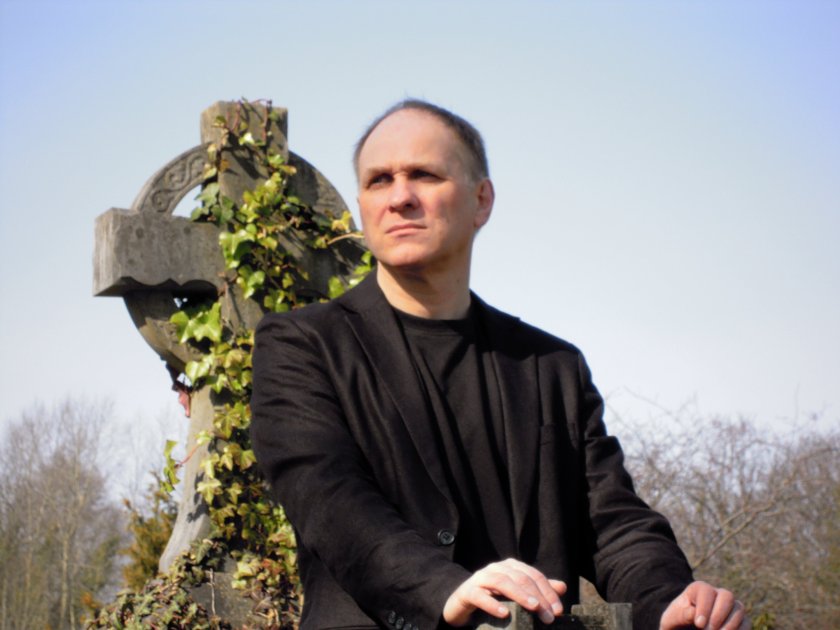 Dark fantasy author Jay Raven blames a misspent childhood watching Hammer Horror films for his lifelong obsession with history, woodland, horse-drawn carriages and visiting castles – preferably during the hours of daylight! All of which might explain why he now lives in a creepy old house perched atop a steep hill on the edge of a 500 acre forest teeming with bats.

A writer for 23 years, Birmingham-based Jay was a journalist before leaving behind the clamour of headlines and deadlines to chase his dream of capturing monsters and releasing them into the world of fiction. During that time his work has been widely published in horror and fantasy anthologies on both sides of the Atlantic.

As well as reinventing traditional Gothic horror for a modern audience, he writes alterative history urban fantasies – usually with supernatural themes. He loves to cross genres and bring unexpected elements – if not elementals – to the party.

He has two regrets in life – that he hasn’t had a chance to visit Transylvania yet, and that his house isn’t haunted. But long suffering wife Liz has threatened to do something about the latter…

I was tad confused at first as I hadn’t realised it was a collection of short stories, so it led to some frustration as some stories were ended of cliff hangers and I yearned for more, to discover what happened next.

But after that initial disappointment I soon got over it, as each one was a perfect length for the beachy visits we did, nothing was too complex so that it fried your brain while you’re meant to be relaxing, I found them easier to read on holiday than a classic novel.

A new author to me and I found the style easy to digest and understand, I would be hunting out this author for more gothic tales and bumps in the night.

Some of the characters had me howling with their cunning Wiley ways, I wish I knew some of them!! Crones are the wise ones, it pays to listen carefully to them.

This week I launched my Tragically hip tees on https://www.bonfire.com/to-all-those-tragically-hip/ and you too can own one, raise awareness for all us hippies, click Here

It has 10 days until campagin ends and then they ship out 15th August. So that was my Monday, feeling marginally better back wise, ice really being my friend for pain relief.

Tuesday I managed to go down to one crutch, feeling a lot less broken and I’ve started to actually move a bit more, I’m scared of it becoming too stiff.

Wednesday I did some gentle stretches, I found ones for back pain, I did the minimum as it was all about movement, not actually exercise.

Simple and gentle was all I was after, and now I’m finally back onto my walking stick, huge improvement since Sunday. Last of the nice days tomorrow so we decided on an impromptu beach visit. I obviously felt better in my head.

Thursday we popped to Barmouth, a journey I don’t usually mind, though this time it certainly was harder and more painful indeed. But sun was glorious, water was heavenly and to swim was a good giggle. Only time my back didn’t hurt was in the sea!! My head wanted to do loads, but in truth just a quick swim and stroll to the ice cream shop did me in. Had to keep sitting down, not that the seats are comfy. 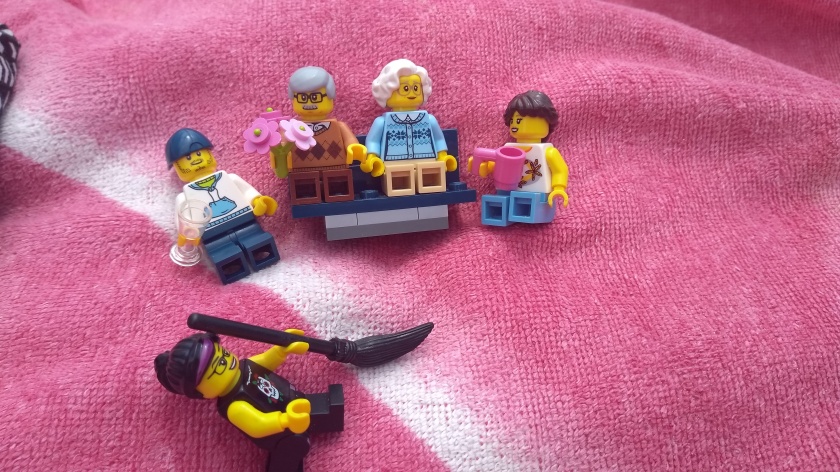 I practically slept all the way home, the day really took it out of me, way more than I imagined too. But I’m glad we did it, a sunny day at the beach is always worth it.

Phew then Friday it was my birthday, a lunar eclipse, blood moon and mercury in retrograde. I was bodily broken, still feeling the effects from the beach visit. But we’ve had a gentle day, with my parents, then a movie #spidermanhomecoming as I’m a Spidey fan. And pink gin, what could be better??

Sadly too cloudy for us, Thor God of thunder came to visit so we had no view of this spectacular celestial event, once in a century event. Gutted. 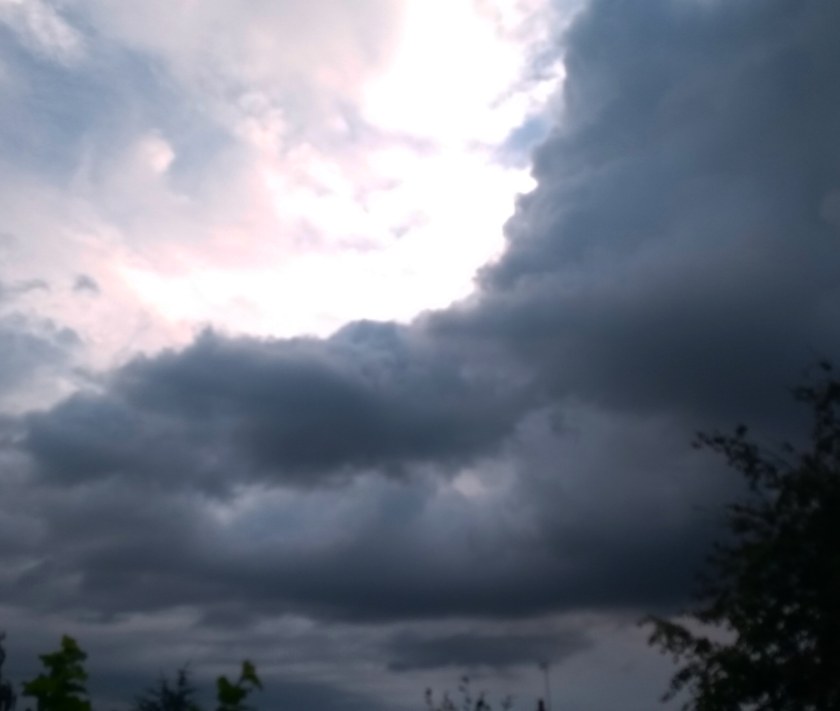 Day 9, 10, 11, 12 post #intra-articular steroid hip injection, and day 2,3,4,5 for post steroid hand injection. Both have been tested greatly in our weekend adventures.

Sunny Barmouth has been glorious this holiday!! We loved swimming in the sea, I got to have my nephew’s swimming with me, and such giggles we had all round.

The cottage was amazing, it was 300yrs old,the history and tales it could tell. All higgledy piggledy and full of character. 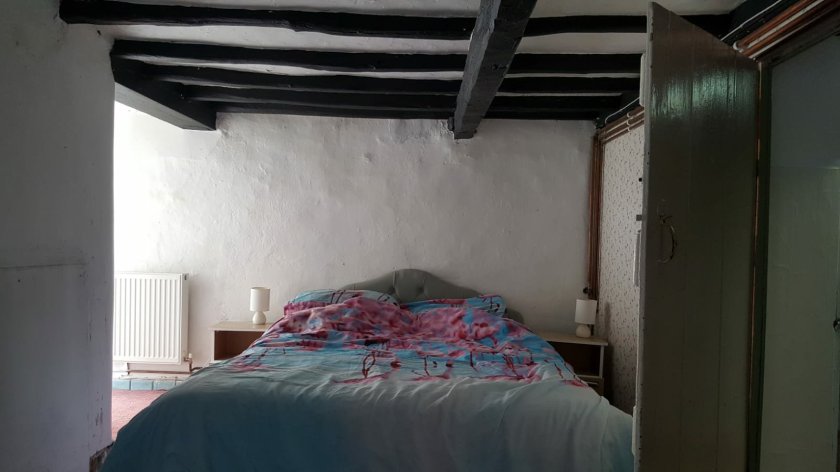 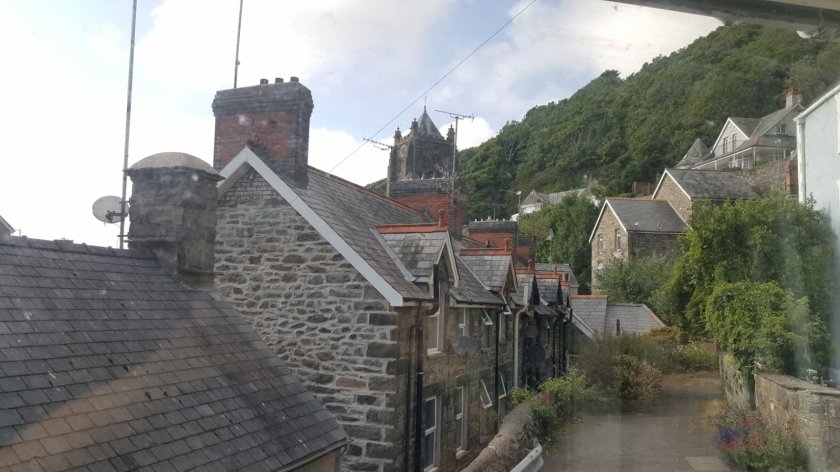 Walked along beaches, which is still hugely problematic hip and mobility wise. Hip is 80% better than before the steroid, so it’s not fully pain free. Hand however is absolutely fabulous. Aches yes at the end of the day, but I expected that. Beach walks take A LOT out of me, and pain levels soon rise quickly.

So now we are home, it’s time to rest for a while, to settle the hip down and see how long it stays angry for. But I’m definitely impressed with the hand pain which had totally crippled me up until that steroid injection. I wonder how long it will last for?